Mitragyna speciosa, also known as kratom, is a member of the coffee family. It originated in Southeast Asia and is found predominantly growing in old growth forests throughout the region. The tree itself is an evergreen and in its native habitats can reach heights of 80 plus feet with trunks […]

For coffee aficionados, there’s nothing quite like sitting down to a fresh brew of the fragrant, intoxicating elixir. That distinctive aroma which gets your taste buds tingling in anticipation and when you take your first sip.…. Ahhhhhh yesssss, coffee………….! Coffee is one of the most valuable, and traded, economical commodities […]

Garden scourge or valuable vegetable? This is a question many people ask about the humble common purslane, or Portulaca oleracea, plant. It thrives globally, growing where it’s not meant to grow, prompting many gardeners to do everything they can to remove it. But this pesky garden, and paddock, weed is actually […] 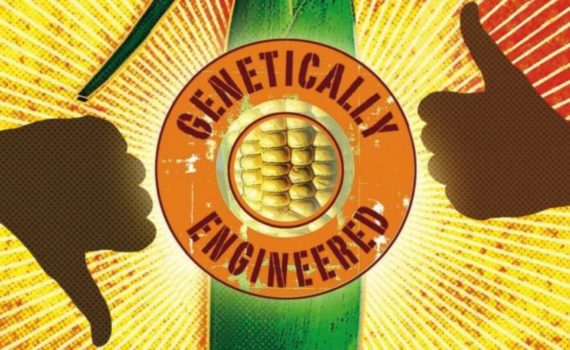 Raise your hand if you have been lead to believe that organic food is GMO free. Go ahead, don’t be shy, because I WAS TOO! During my research of GMO (genetically modified organism), I have come to realize that organic or not, companies are in the business of making money.  […] 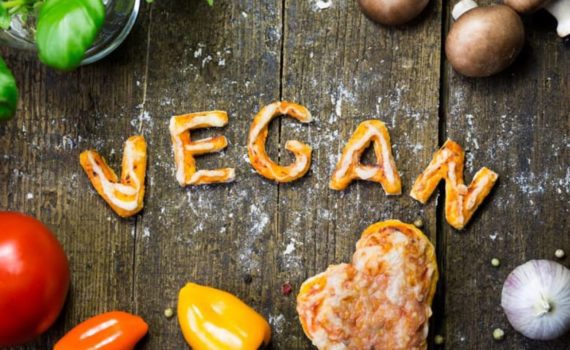 There are many advantages to being vegan. However, there are also a number of things to bear in mind before making that final commitment. Probably the first thing to be aware of is that vegan and vegetarian are not the same thing. A standard vegetarian doesn’t eat meat of any […]

As a parent, there are many reasons to be concerned about the food you’re putting into your young baby, or even your toddler! Many foods labeled natural unfortunately still contain traces of toxins and chemicals that could be harmful for your precious bundle. These may be well under the safety […] 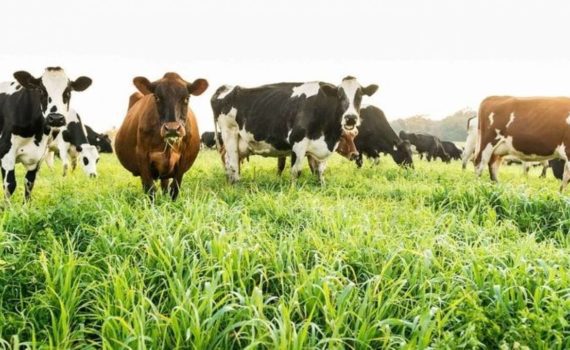 Organic cows peacefully grazing on lush green organic pastures and producing gallons of beautiful fresh creamy wholesome organic milk! It’s a picture of a utopian world! But…quite apart from the general health considerations of being organic (you can read all about those here) are there really any particular health benefits […]

Organic Foods – An Expensive Option But There Are Ways To Save Money Buying Organic There’s little doubt that many people are making the decision to switch to organic options wherever possible. However, one of the biggest issues confronting most of us wanting to do this is cost! Organic products […] 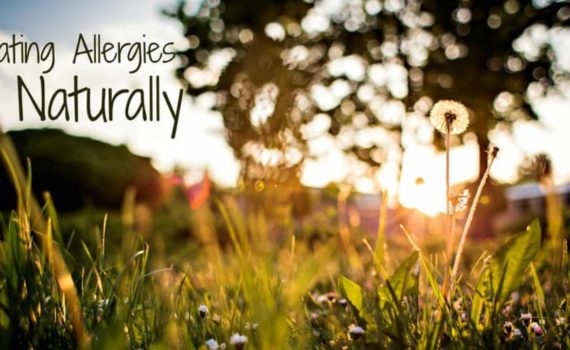 For many people, dealing with allergies is a way of life. Allergies can be caused by a number of things. What Is An Allergy? An allergy is what happens when your body tissues are unusually sensitive to, or react abnormally to, an allergen. Among the most common allergens are pets […]

Are you thinking about making the switch to organic food products? Or perhaps incorporating some organic products into your current lifestyle? The first question to ask yourself is – do you truly understand what ‘organic’ means? When you wander around the grocery store, you’ll probably see products carrying labels that […]